Kanye West – what has the musician taught us about fashion?

Kanye West, American rapper, TV personality and, as he likes to call himself, artist with a capital “A”, is a fashion inspiration for many people. Today we’ll break down his style and find out what the secret to the man’s remarkable look is.

If we were to describe Kanye West’s style in a few words, they would be adjectives such as laid-back, informal and casual. The rapper is not in the habit of appearing in elegant styles, even at official events. At events such as the Met Gala, for example, he is one of the few who does not appear in a tuxedo, tailcoat or even a suit. In 2016, for the occasion, he opted for a typically casual look: ripped jeans, a white T-shirt, a denim jacket embroidered with Swarovski crystals and beige cowboy boots.

Three years later, at the same event, he also opted for the informal nature of his look. A black bomber jacket with a collar, color-matched chinos and a white T-shirt sticking out from underneath created an extremely stylish combination. Still, some mischievous people commented that through the outfit it was easy to mistake West for a gala security guard.

Kanye West in a suit

However, there are exceptions to every rule. There were occasions when Kanye West wore a suit. However, the styling was still kept in his characteristic nonchalance. In 2013, he appeared on the Anna Wintour red carpet at the Metropolitan Museum of Art. For the occasion, the rapper opted for a black tuxedo and a snow-white shirt, which he buttoned up to the neck. However, the jacket remained unbuttoned at all times, and the collar lacked a fly or tie.

It should surprise no one that on weekdays Kanye West relies primarily on comfort. An oversized hoodie tucked in over the head, slim-fitting chinos or jeans and a basic T-shirt is a regular set in which we can see the rapper on a daily basis. On his feet, he usually puts on shoes like sneakers, cowboy boots or slippers, and completes the whole look with a gold or silver chain around his neck.

The rapper opts for neutral, primary colors on a daily basis. Thus, he proves that colors such as black, beige, brown, white and gray will always look tasteful and classy. Monochromatic looks look good in any situation, even if you put on a simple tracksuit.

Balancing the proportions of the silhouette

Kanye West usually opts for oversized cuts of clothes, especially sweatshirts. This is a good way to even out the proportions of the figure. In this way we are able to optically widen in the shoulders.

When choosing footwear, Kanye West usually goes for models made of suede. This is a timeless material that goes with any styling, even with a tracksuit. It is not uncommon to see the rapper in so-called combat shoes, which are heavy boots with a trekking sole in beige-yellow color, cowboy boots or slippers.

Previous Post Nut to nut unequal. Which species are the healthiest and which have the fewest calories?
Next Post The African Kaftan: A Timeless Fashion Statement for Nigerian Men 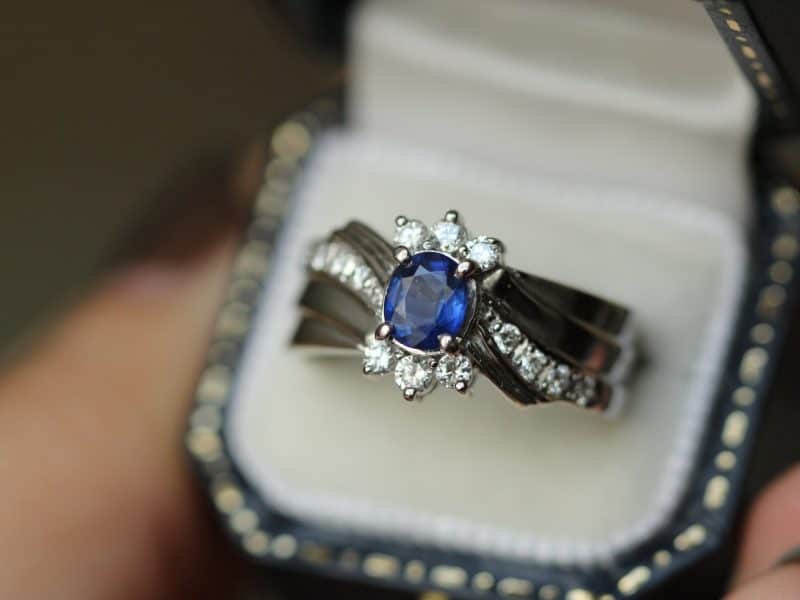 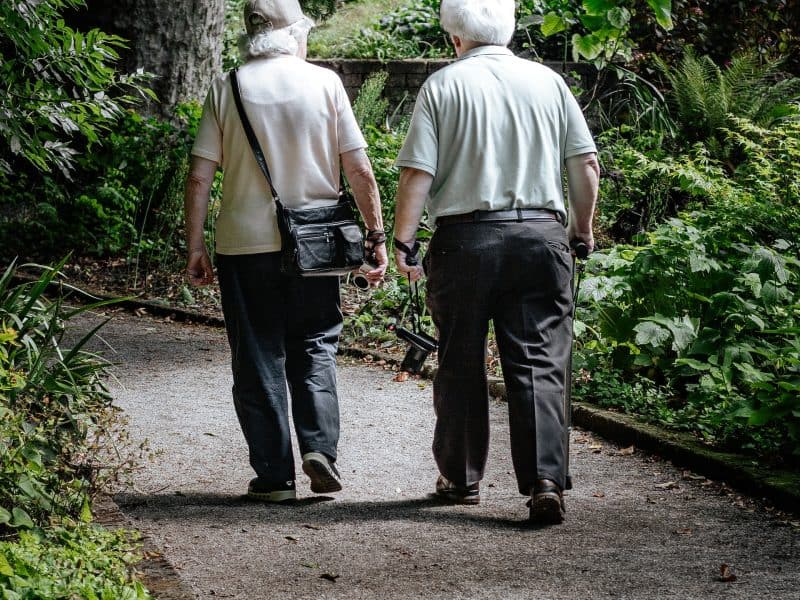 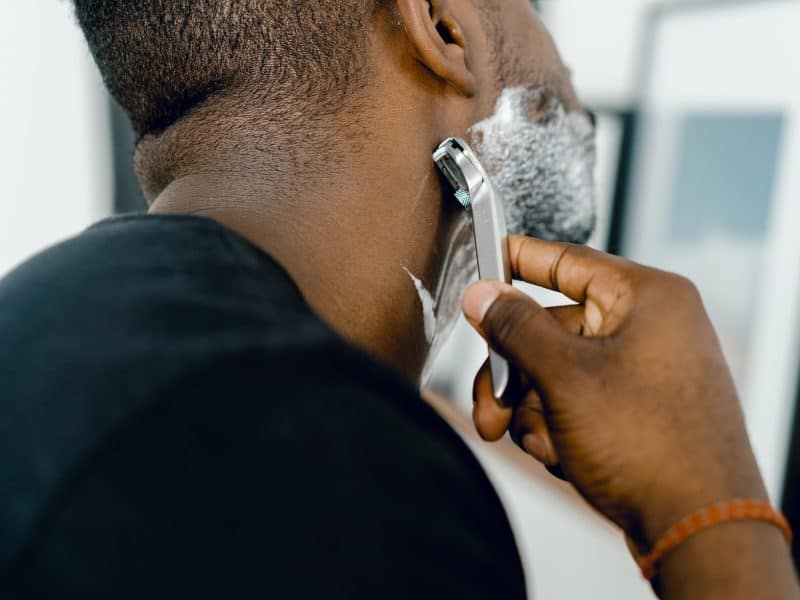 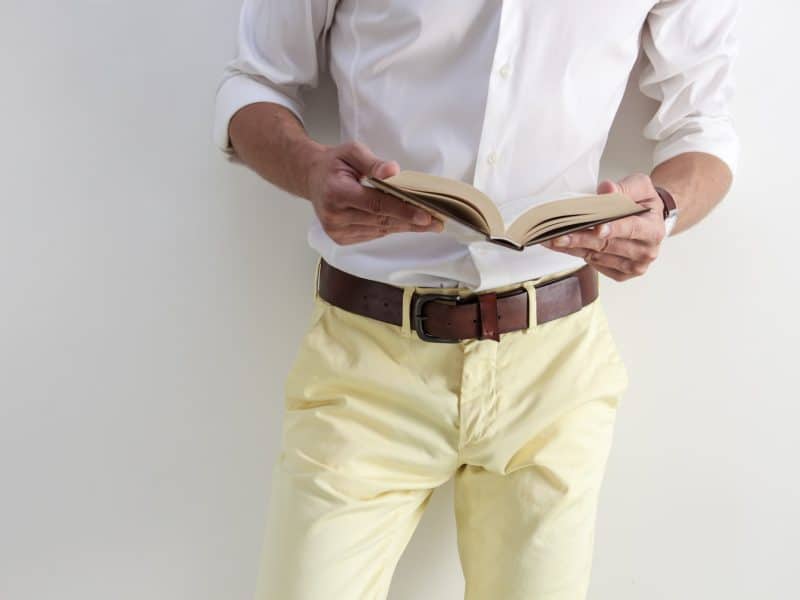 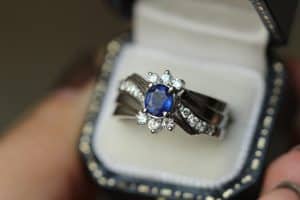 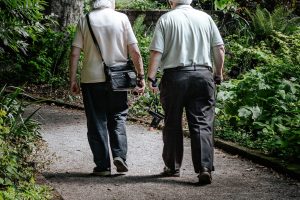 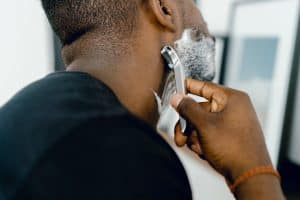 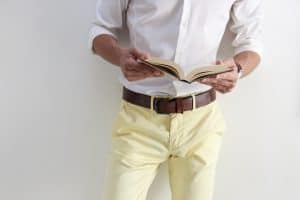 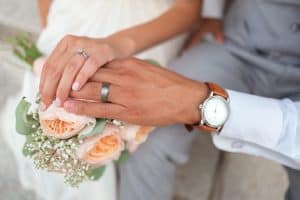 How to Choose the Perfect Tungsten Wedding Band for the Groom